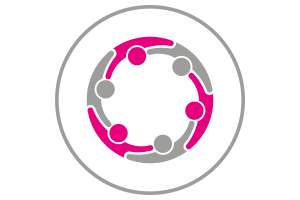 CONTEST is UK’s counter-terrorism strategy launched 2006 to combat violent and non-violent extremism. It is a four-pronged strategy that includes:

1. Protect: To strengthen our protection against terrorist attacks

2. Prepare: Where an attack cannot be stopped, to mitigate against its circumstances

4. Prevent: to reduce the number of people becoming or supporting violent extremists, bottom of the pyramid, operates in the pre-criminal space

Prevent is unique in that it operates in the pre-criminal space, i.e. before a crime has been committed. Prevent revolves around the below three stands of work:

• Ideology: Respond to the ideological challenge of terrorism and the threat we face from those who promote it

• Individuals: Prevent people from being drawn into terrorism and ensure that they are given appropriate advice and support

• Institutions: Work with sectors and institutions where there are risks of radicalisation which we need to address

Since July 2015, section 26 of the Counter-Terrorism and Security Act 2015 has come into effect, thus rendering Prevent a statutory duty for local authorities, educational provisions, the health sector, police and prisons. This, in effect, means all of these sectors are now obliged by law to have “due regard to the need to prevent people from being drawn into terrorism”.